How is cystic fibrosis diagnosed?

Since 1986, all newborns have been subject to a heel prick test. This test is used to screen for a number of conditions, one of which is an indicator for cystic fibrosis. Diagnosis may also result after a baby is born with obvious cystic fibrosis symptoms such a bowel blockage or failure to “thrive”. The heel prick test does not detect cystic fibrosis in everyone and the sweat test continues to be the definitive test, as high levels of salt in perspiration is extremely common amongst those with cystic fibrosis.

Parents of all newborn babies in Australia are offered bloodspot screening (the heel prick test) for their babies. This test identifies those who have rare, but serious, medical conditions including cystic fibrosis. The benefit of this test is early detection.

Usually, a blood sample is taken between 48 and 72 hours after birth by pricking the baby’s heel and placing a few drops of blood onto a screening card. The blood sample is examined in a laboratory. If a baby is confirmed as having a medical condition, the parents will be contacted.

If a baby is thought to have cystic fibrosis, a sweat test may be performed to confirm or exclude the diagnosis. People with cystic fibrosis have a problem with their cells transporting salt (chloride), which results in higher concentrations salt in the sweat. The sweat test measures this by collecting a small amount of sweat for analysis.

There are also ways to test for cystic fibrosis during pregnancy which are only usually only carried out in pregnancies with a high chance of cystic fibrosis, such as when both parents are known to be carriers of the cystic fibrosis gene change. 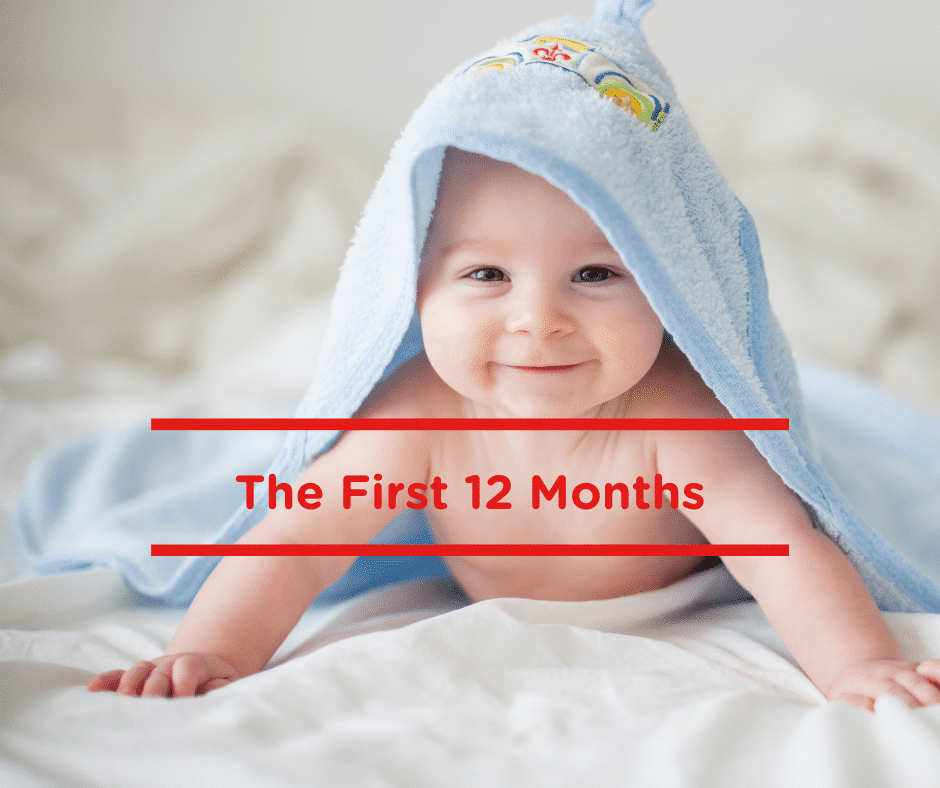 One reason for this is that cystic fibrosis can vary widely in its severity and symptoms, and can resemble other lung conditions such as asthma or bronchitis which makes diagnosis challenging. Another reason is that there are around 2,000 different gene changes that cause cystic fibrosis and some gene changes are harder to detect.