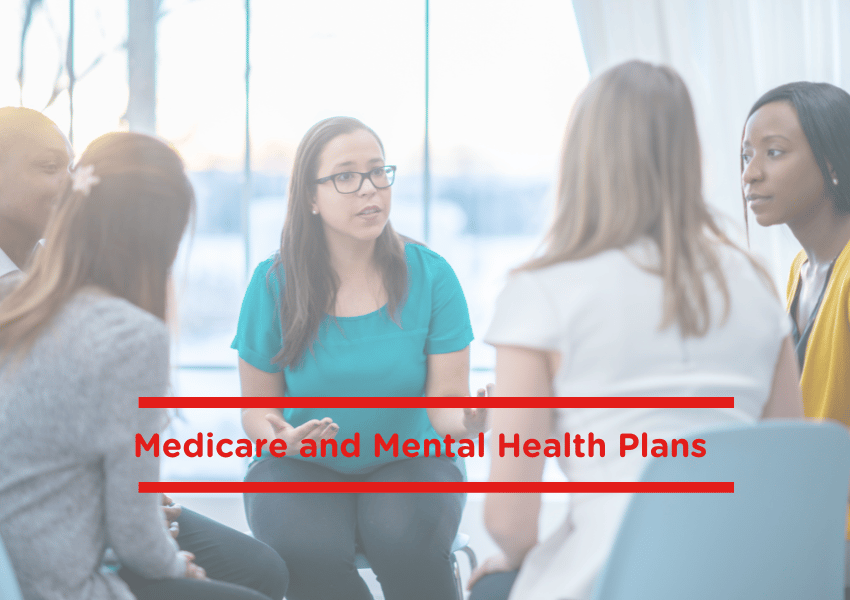 During the pandemic, Government Medicare subsidised psychology sessions were increased to 20. And from 1 January this year, they have been cut back to ten.

We know that for many people, 20 sessions were far less than needed. The number is in fact arbitrary and may not reduce costs in the long run.

In 2006, the federal government introduced the Better Access initiative through Medicare. And this scheme was taken up at increasing rates, reflecting by the public the burden of mental illness across the Australian community.

By 2011, the scheme had been capped to ten sessions a year and in 2020, during the COVID pandemic, an additional ten sessions were introduced, allowing consumers to access up to 20 per calendar year.

Research shows between 13 and 18 sessions are required for 50 per cent of people to reliably improve in psychological therapy.

Research also shows a dose-response relationship for psychological therapy, meaning the number of people who respond to treatment will increase when higher numbers of sessions are provided.

Ten sessions won’t provide adequate treatment for many suffering from mental ill-health. And waiting until the next calendar year for the next ten sessions could see symptoms spiral in the meantime.

What happens if people don’t get enough treatment? When people are under-treated, symptoms can remain and continue to adversely impact their psychological and physical health, and quality of life.

These residual symptoms are one of the strongest predictors of relapse back into full-blown illness, including for more common disorders such as major depression and anxiety disorders.

A useful, and common, analogy for this under-treatment can be made with medical treatments. Australians would not be satisfied being prescribed half-courses of medicines. Nor would they be satisfied if bandages or casts were removed before wounds or breaks were healed.

To be effective, some treatments necessitate higher doses or longer care. Some Australians have enough money to pay privately for additional sessions, but for those who rely on bulk billing, a cap of ten sessions will leave them under-treated.

This is likely to mean individual and societal costs are persistent, whereas effective treatment in the first instance may save this burden in the long term.